Title: Bitchin’: The Sound and Fury of Rick James

Synopsis:  Bitchin’: The Sound and Fury of Rick James is the first feature-length documentary film about life and times of one of rock, funk and R&B’s most legendary and often under-appreciated figures. Best remembered as the creator of hits such as “Superfreak” “Give It To Me Baby” and “Mary Jane,” Rick James (born James Ambrose Johnson) emerged from the rust belt city of Buffalo, NY in the early 1960’s, and through sheer determination, grit and talent, steadily rose through the ranks of American music in the 70’s and 80’s as a songwriter, performer and producer. Along the way he crossed paths and collaborated with luminaries such as Neil Young, Joni Mitchell, Steven Stills, Bootsy Collins, Nile Rodgers, Prince, Eddie Murphy, M.C. Hammer and many more, diving headlong into the debaucherous world of rock music, cutting edge fashion, and Hollywood excess. 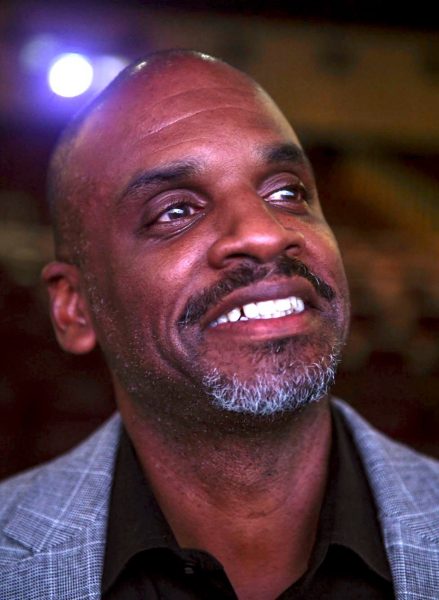 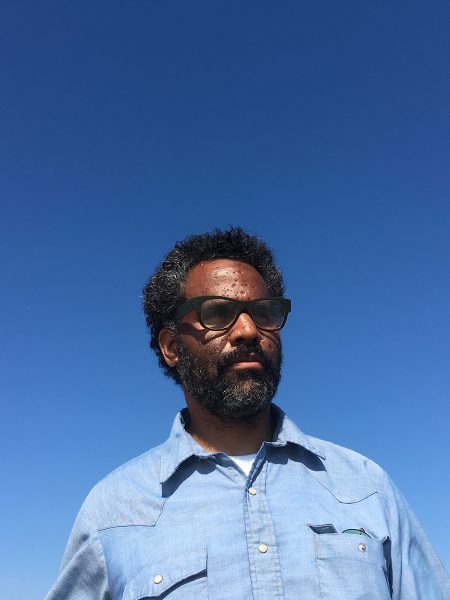 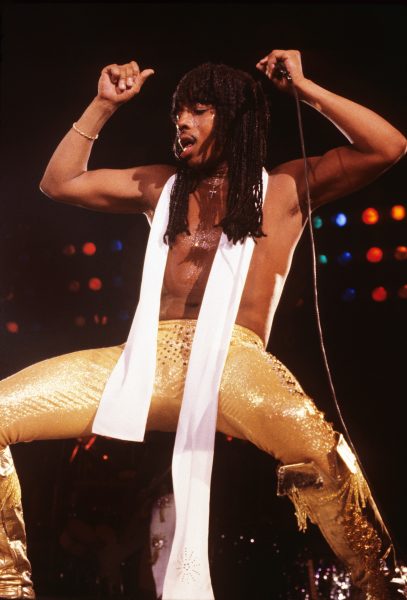