Synopsis: Revisits a 1904 Missouri Supreme Court decision about a contested will that took inherited farmland and the economic livelihood away from Black farm families. In his will, Eli Keen, a white man, bequeathed property to his mulatto children from a thirty year relationship with his father’s former slave, Phoebe. Later in his life, Eli marries Sophornia, a white woman. After his death, Sophronia claims the rights to the land. The case eventually makes it way to the U.S. Supreme Court but they remanded back to the lower court and let its decision stand: The black children are deemed illegitimate because of their mother’s race so they could not contract the property their father had left for his “beloved” children. 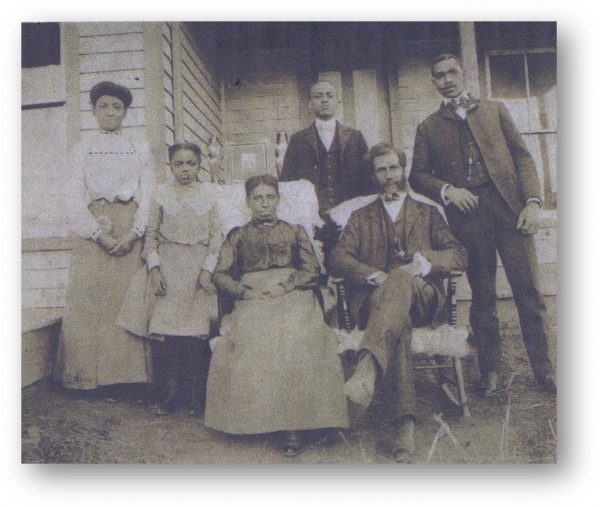