Title:  The One and Only Dick Gregory

Synopsis:  In 1962, already a fixture on late-night TV, Gregory went from speaking to crowds at protests to marching with them. He was arrested, beaten by police, even shot, …then would go on TV to talk about it all. By 1968, Gregory was speaking out against the Vietnam War, which made him a target of the FBI.  In a bold move to bring awareness to world hunger in the 1970s, Gregory, a gifted athlete in his youth, would  later  run from New York to Los Angeles — fueled only by a plant-based nutrient powder he invented called “4X Formula.” Turning that invention into the well-advertised “Bahamian Diet” in the 1980s, Gregory began a campaign to help the black community eat better and end obesity in America, all while he endured his own financial troubles, but enjoyed a late-in-life — and characteristically notorious — comeback. 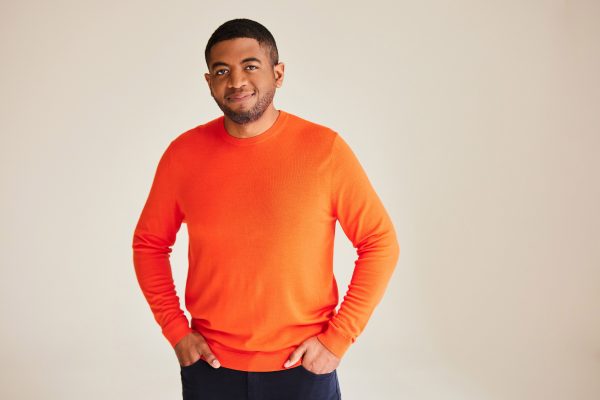 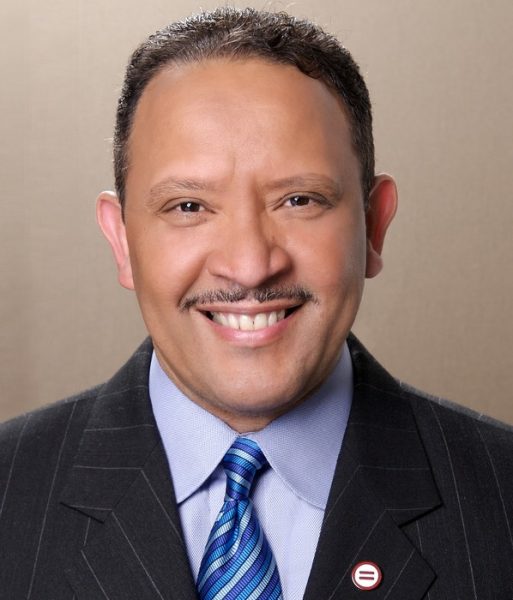 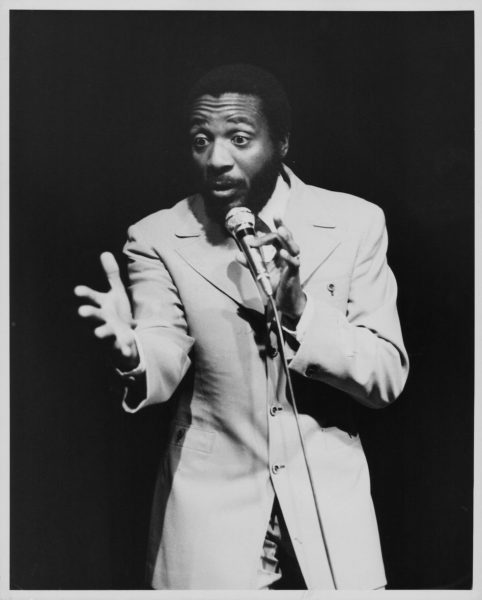