As part of its commitment to Widen the Screen to Widen our View by stepping up for Black creators, Procter & Gamble will screen five original short films from its Queen Collective 8:46 Films programs.

Influenced by the length of time it took for George Floyd’s life to change the world, 8:46 is a creative initiative that sees filmmakers reclaim the 8 minutes and 46 seconds to tell life-affirming stories of joy, love, and resilience, for a full view of Black life. Tune into 8/30 on BET/BETher to catch all four 8:46 Films.

The Queen Collective – a program developed in partnership with Procter & Gamble, Queen Latifah, and Tribeca Studios – aims to accelerate gender and racial equality behind the camera by opening doors to the next generation of multicultural women directors through mentorship, production support, and distribution opportunities.  Visit https://us.pg.com/queen-collective/ for more information.

Aimed at accelerating gender and racial equality behind the camera, Queen Collective opens doors to the next generation of up-and-coming Black women directors to tell stories that inspire social change.

Black Birth, the Queen Collective 2021 film, about three expectant mothers, including the director, who navigate the joys, fears, and complexities of Black motherhood in America. 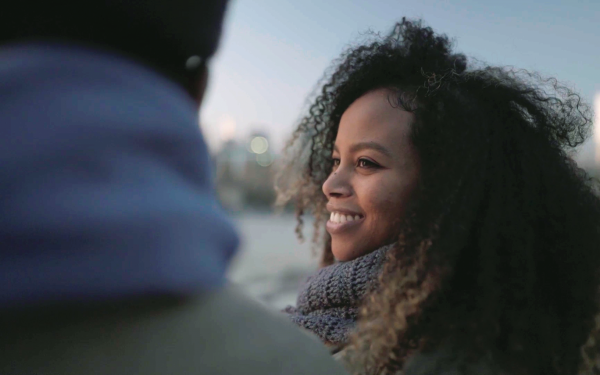 Change the Name, the Queen Collective 2021 film, about student activists and educators who campaign to change the name of a park from a slaveholder to abolitionists Anna Murray and Frederick Douglass. 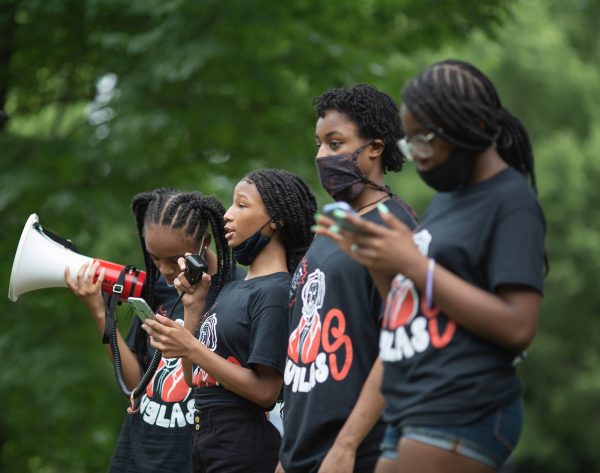 Pearl and Henry, the 8:46 film, shines a spotlight on the titular couple who enjoy the simple pleasures of daily routine despite the ever-changing world. 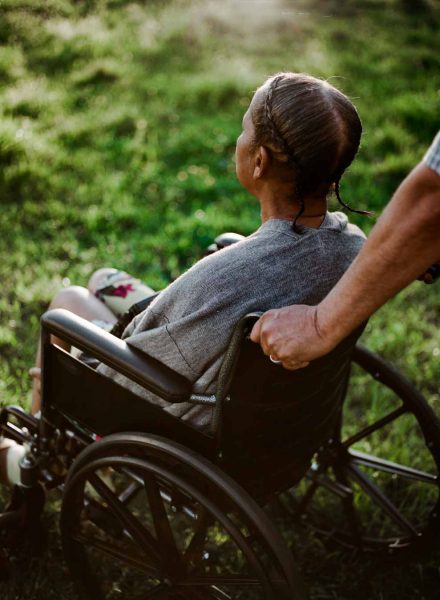 Cupids, the 8:46 film, follows the story of three children and their imaginations as they worry about their beloved school bus driver. 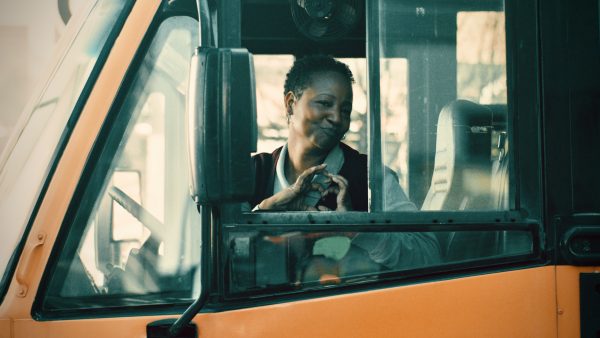 Slow Pulse, the 8:46 film, centers on a determined hard worker at a go-nowhere job, as he heals and finds hope by learning to dance. 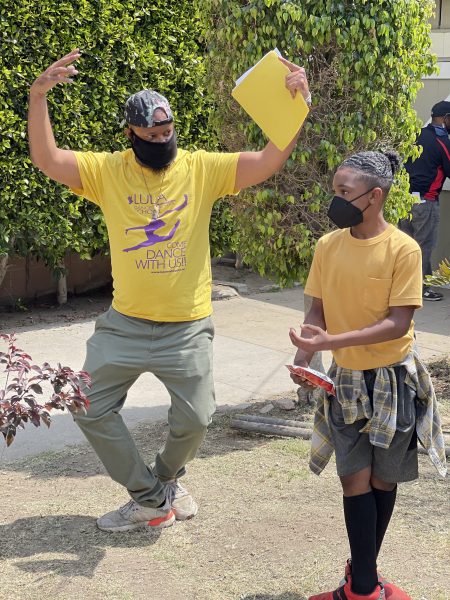 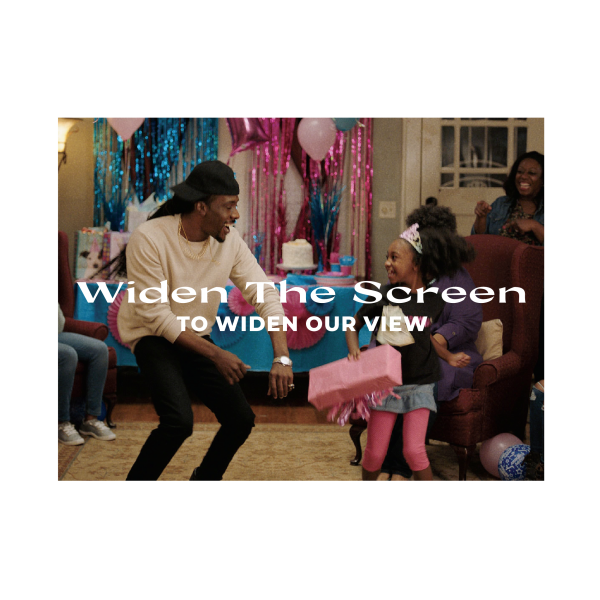