The story of playwright Liza Jessie Peterson whose acclaimed play The Peculiar Patriot was shut down mid performance at the Louisiana State Penitentiary, known as Angola Prison. The film examines how one woman’s play challenged our criminal justice system and impacted the incarcerated men long after the record of her visit was erased by the institution’s administration. 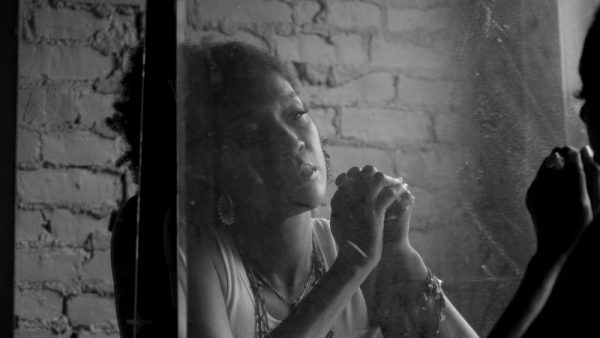