Reel Talk with The Boston Globe

From growing up in the housing projects of Roxbury, Massachusetts, through his rise to fame
with New Edition and beyond, Bobby Brown shares his personal journey like never before at
Martha&#39;s Vineyard African American Film Festival. Join us for a screening of select clips from
his current documentary, “Biography: Bobby Brown,” and an intimate conversation with him,
Film Director J Kevin Swain and Executive Producer and wife, Alicia Ethridge-Brown,
moderated by Peggy Byrd, Boston Globe Media & Chief Marketing Officer.

Hear from Bobby about his struggles with substance abuse, his marriage to and
devastating loss of Whitney Houston, his two children, and his life as a devoted father
and husband to Alicia Etheredge-Brown. By confronting his very personal yet very public
struggles, Brown will share what it was like to become a music phenomenon at such a
young age. 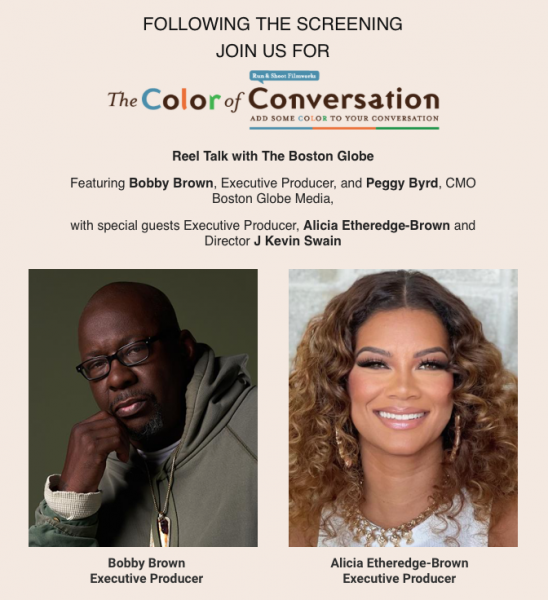 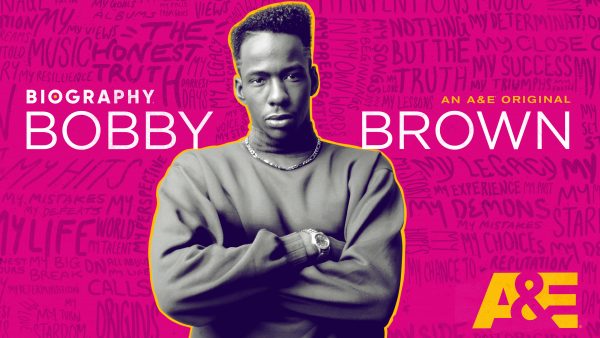